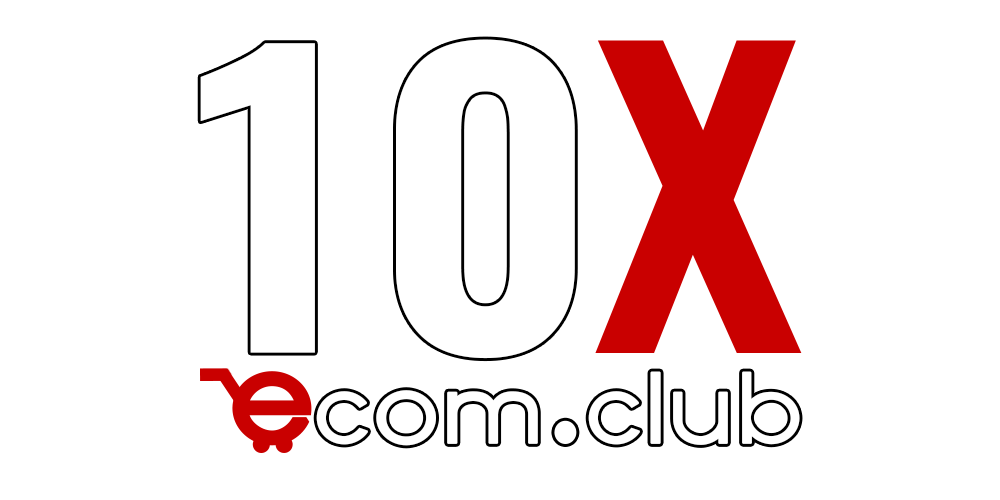 How 2 Beautiful Ladies Revealed The Secret To Cosmas Maduka's Wealth 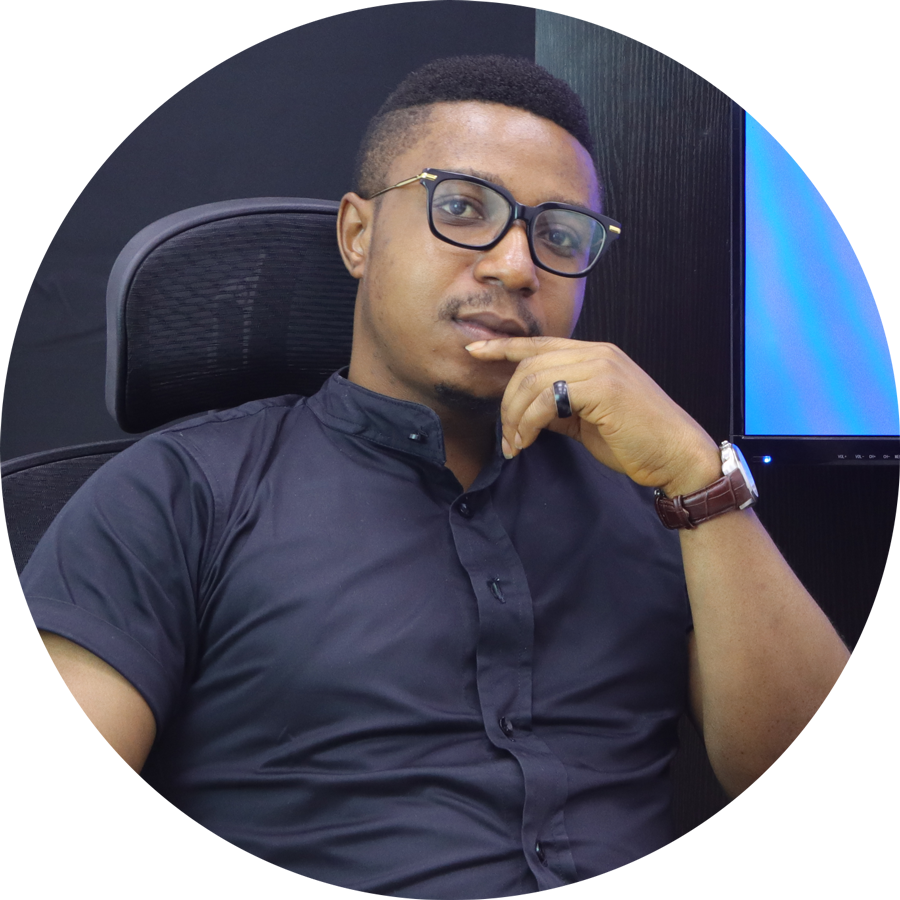 A few days ago I was on YouTube watching random videos when a video popped up in the recommended section.

It was from the “Ladies Talking Business” with Irene and Moremi

Now, these ladies are beautiful, maybe that’s why the video caught my attention.

And on this section of their show, they had invited Cosmas Maduka “The man who built his multi-million Business with N200”

While on the interview with the 2 beautiful ladies, one of them asked him how he had managed to turn the N200 given to him by his uncle to what he has today.

And he said 3 things that I think every entrepreneur or business person should have on a marbel and hung on their walks.

3 Lessons For Every Entrepreneur 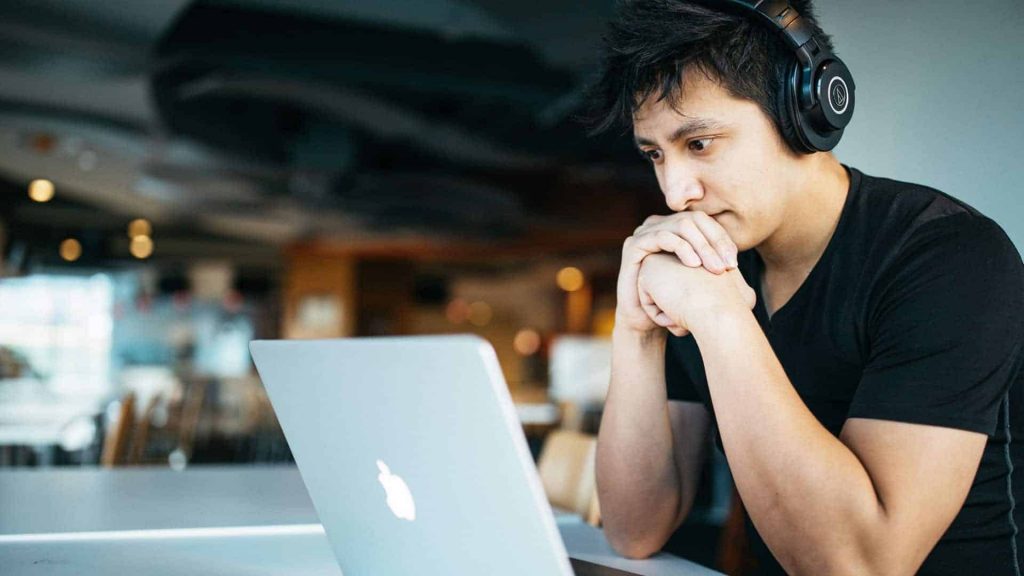 Do you know that many dreams have met their end because those that dreamt were not courageous enough to act and waiting for everything to be just right?

imagine if mercedez benz waited to have everything right, the right conditions, the right technology, etc to get started. We probably wouldn’t know them today. 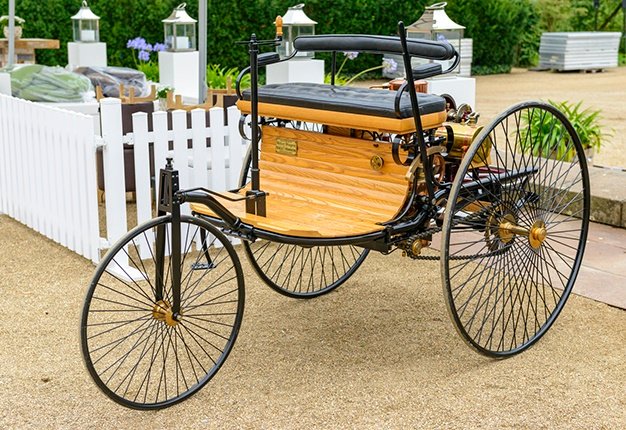 The second thing he said is one that I have seen play out over and over again even in my own life and business and that is; 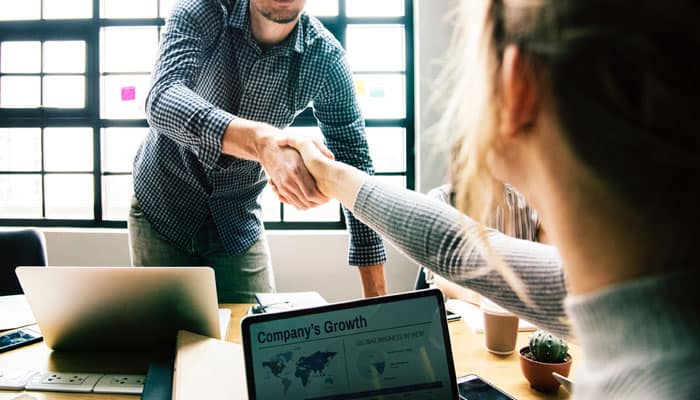 This is so true because, when you start a business, many things are going to be thrown at you and how you handle them will determine how you turn out.

You can seat, expecting things to play in your favour

You must put in adequate work. Don’t be one of those perspire to aspire group of people.

There is a place for motivation but you must be willing to get stained by the mud.

The Third thing that Maduka Said that was highly profound was;

He’s basically talking about how many people are so unwilling to learn and acquire the right knowledge to do things right.

And we see this play out every single day. People are so shy to invest in knowledge.

But at a young age Cosmas Maduka understood this that he spent a great part of his life learning from his Uncle.

Cosmas started his journey at age 17 importing his first products to sell to the Nigeria market.

And he was able to do this because he had paid attention and learnt while he was still with his uncle.

He learnt how to do the trade right.

Buying and selling is the oldest business model that has continued to thrive even in hard-times.

This is The Model of eCommerce.

Now, in the business of eCommerce, if you have
a product people WANT, you’re one-third of the
way on your way to success.

This was how Cosmas Maduka started, he had a product a lot of people wanted. 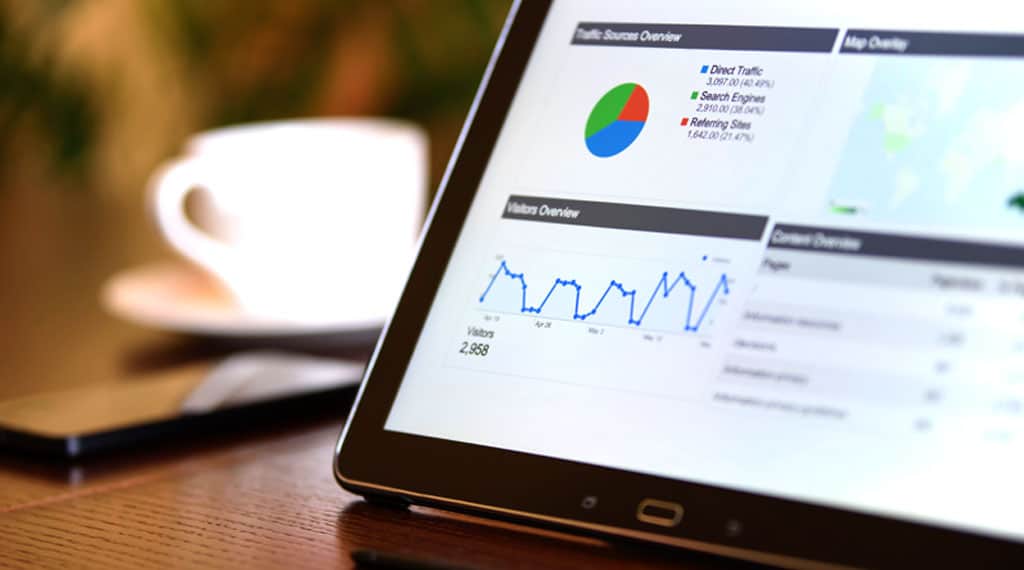 Commerce has been here for long (almost as old as mankind) and the introduction of the internet making it possible to transact online with people regardless of their race or location was the birth of e-commerce.

And, e-commerce is basically the selling or exchange happening on the internet.

So you have a product people need, you simply set up a sales system and get people to find it online via marketing and when they do, they order for it so you get it delivered to them.

And you do all of these without leaving your house.

This is How , Cosmas Maduka, Aliko Dangote and Tara Fela-Durotoye Started Their Multi-Million Businesses

At the age of 21, Aliko Dangote borrowed $3,000 (N1,080,000 current exchange rate) from his uncle to import and sell agricultural commodities in Nigeria.

His business venture quickly became a success, and as a result, he managed to repay the entire loan within three months of starting operations.

Cosmas Maduka on the other hand started with the N200 his uncle parted him  with and today he owns a multi-million naira company.

Tara Fela-Durotoye a Nigerian-born lawyer turned Africa’s leading beauty and makeup entrepreneur. She started House of Tara at the age of 20, from her living room.

In summary, they all started with buying and selling and still does that.

Unlike the days of Aliko, Cosmas and Tara buying and selling has become a lot easier with the power of the internet.

Yes, ecommerce. Many people call it mini importation But you must do it the right way if you want to be profitable by running what I call the Smart ecommerce business.

Before I tell you what smart e-commerce is and why I recommend it, I want you to stop for a moment and think about what many people spend their money on asides shelter, transport, school fees, food and drinks.

If you think about it carefully, you will agree with me that most of what we spend money on comes down to physical goods that help us to live a more comfortable life and enjoy life better.

The market for these products is HUGE and UNLIMITED. And majority of these products are imported from places like China and the US But unlike Jumia and Konga, you do not need a big website with lots of bells to make a lot of kesh importing and selling these physical products.

As a matter of fact, you could generate millions from a single product when you use the smart e-commerce approach.

I am not sure what your income goal is…

The smart e-commerce model I am about to explain to you can make it happen for you (that is, if you are not lazy like many people are)

If you’ve done this business in the past without results, it’s most likely you’re doing it all wrong.

I’d say 92% of mini importers I have communicated with desperately need to revisit 3 basic concepts.

But before I share this with you, I want to tell you a short story.

It was on a sunny Saturday in the month of December, in the year 2016.

I had woken up hungry with just N1,263 left in my uba account.I tried using the ATM to get out N1K but couldn’t (BVN issue) that I had to walk from NNPC rd somewhere in Ejigbo to Okota in Lagos State so I could use the banking hall.

I got back home and was crying.

I prayed and cried for a change.

You might think I wasn’t doing nothing. But you’re wrong, I was a freelancer, designing book covers. But things had become rough and the funds for the job I had completed on fiverr was yet to be cleared.

Later that month I was introduced to this one perfect business by my mentor. It wasn’t my first time of hearing about it, I had tried it way back 2013 but failed. However, he told me this one thing “Jonathan, you’re doing it all wrong. You need to use the 3 step formula”

The first month I applied the 3 step formula, I made N300k.

My name is Jonathan Melody and I imported my first product in 2013 and when I tried to scale, I failed. 3 years later, I met with my mentor (Ronald Nzimora) who shared with me 3 things that took me from doing zero to 6fig and I have shown over 25000 persons the same methods I use and they are now soaring in ecommerce success.

When I look at the eCommerce marketplace today I see people making these three mistakes which are widespread;

Now, of course the next question you want to ask is;

What is the best kind of business I can do online right now?

Well, it is a matter of opinion but from my experience, there’s one business model that brings huge returns if you really sit down to learn and do the work.

And that is ecommerce (It involves buying high quality products that are very high in demand at a ridiculously low price (Factory price) and selling for a profit of 2x, 3x, 5x , 10x and even more times your initial cost.

I started my own business in 2013 importing and selling a tablet to a roommate and since then I have had my fair share of failure and success.

If you’re interested in this business of trading (Buying low and selling high) and you’re not sure where or how to start, you can watch my new 2hr:30mins training on how to get started without losing alot of mulah or going through hell like I did jumping up and down begging people to buy my products.

It’s not by force o… It’s your choice and you might as well pretend you never saw this article and carry N50,000 to dash people who will only waste your time after speaking plenty of grammar and at the end leave you hanging when you’re confused.

The major successes in ecommerce are from consistency and building a brand and if there’s one thing you must know is that choosing to run an ecommerce business simply means you’re now a digital marketer.

In other words, it is a continuous learning process for you, you have to continually learn how to grow your business and market your business.

This is what is going to keep you ahead of others.

The truth is that if you are not doing things right your ecommerce business probably won’t be around by this time next year.

See, I won’t belabor the point, if you’d like to know how to grow a profitable eCommerce business in Nigeria

I’m willing to show you how it works.

Even better, I have put together a list of 30 products you can start selling and everything you need to help you sell a lot of them.

And it doesn’t stop there, you get step by step set up videos that takes you through 3 steps;

Now, you can try to do all of these yourself but be prepared to spend the next 6-12months and most likely still arriving at same results you’ve always gotten

That’s it, ladies and gentlemen.

I hope you enjoyed it.

But most importantly, take action because without taking action there will still be no change and you’d remain in same position.

If you have questions ask in the comment section below and also share with someone who will benefit from this article. 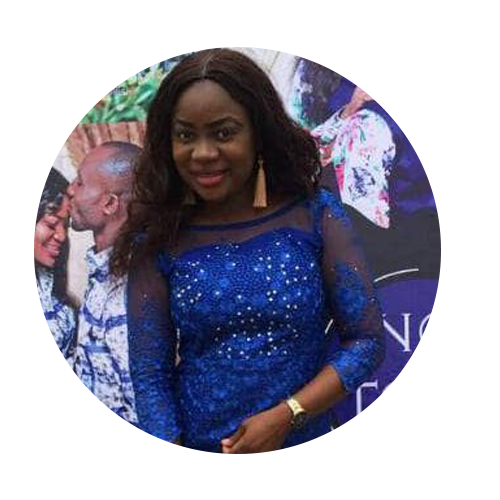 I will continue to bless God for the day I came across your advert on Facebook. Jonathan you’re a God send. Now I can confidently assist my husband.

God will continue to Bless you.

I never believed anything good could come out of e-commerce until I met Jonathan Melody.

If you want a mentor on e-commerce business, Jonathan is the right person for you. 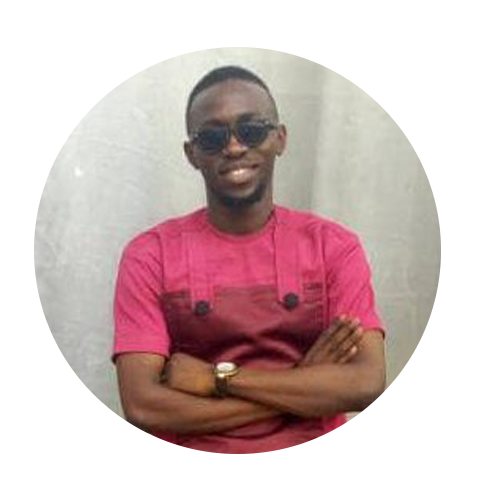 Sharing is caring: Don’t forget to share with your friends